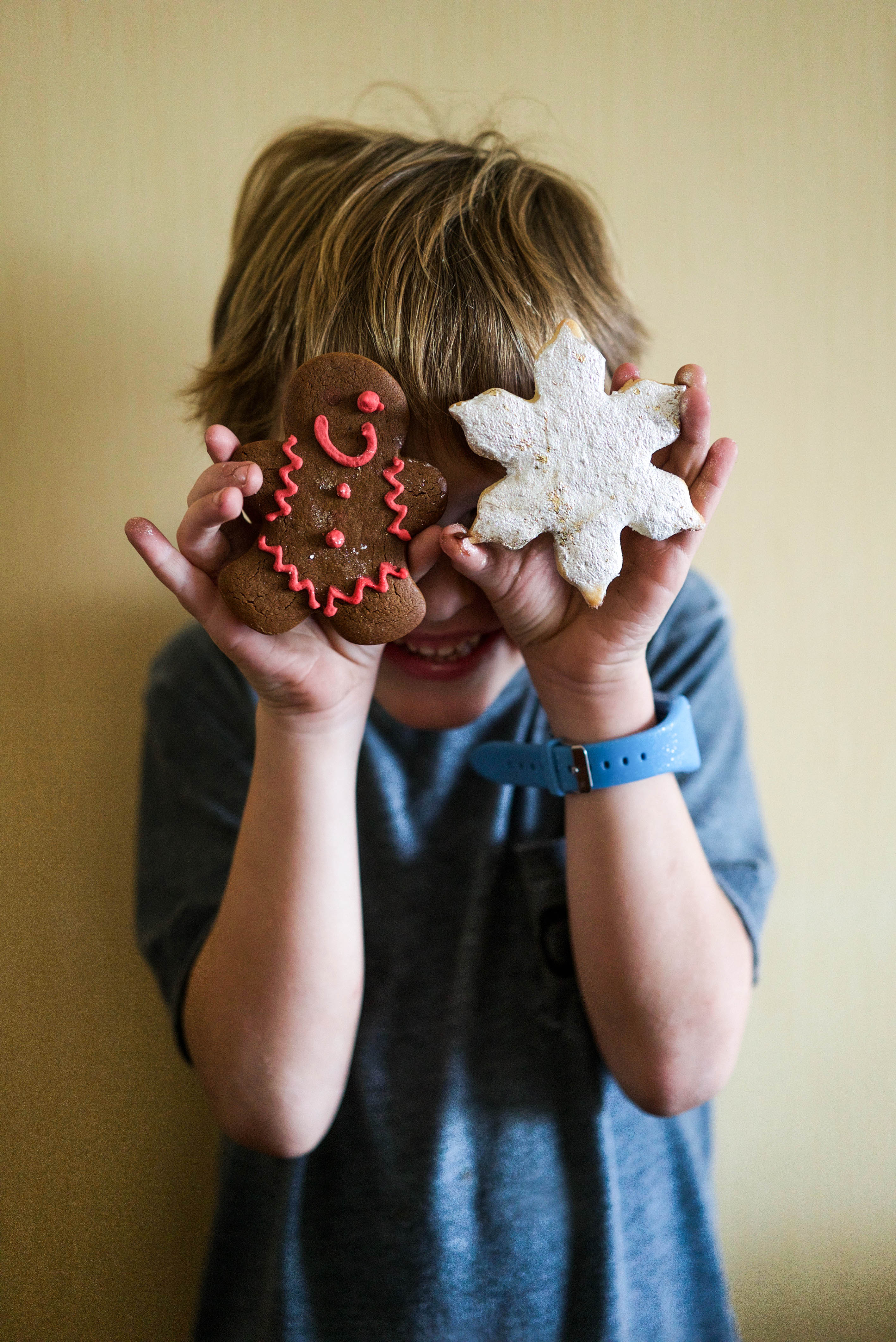 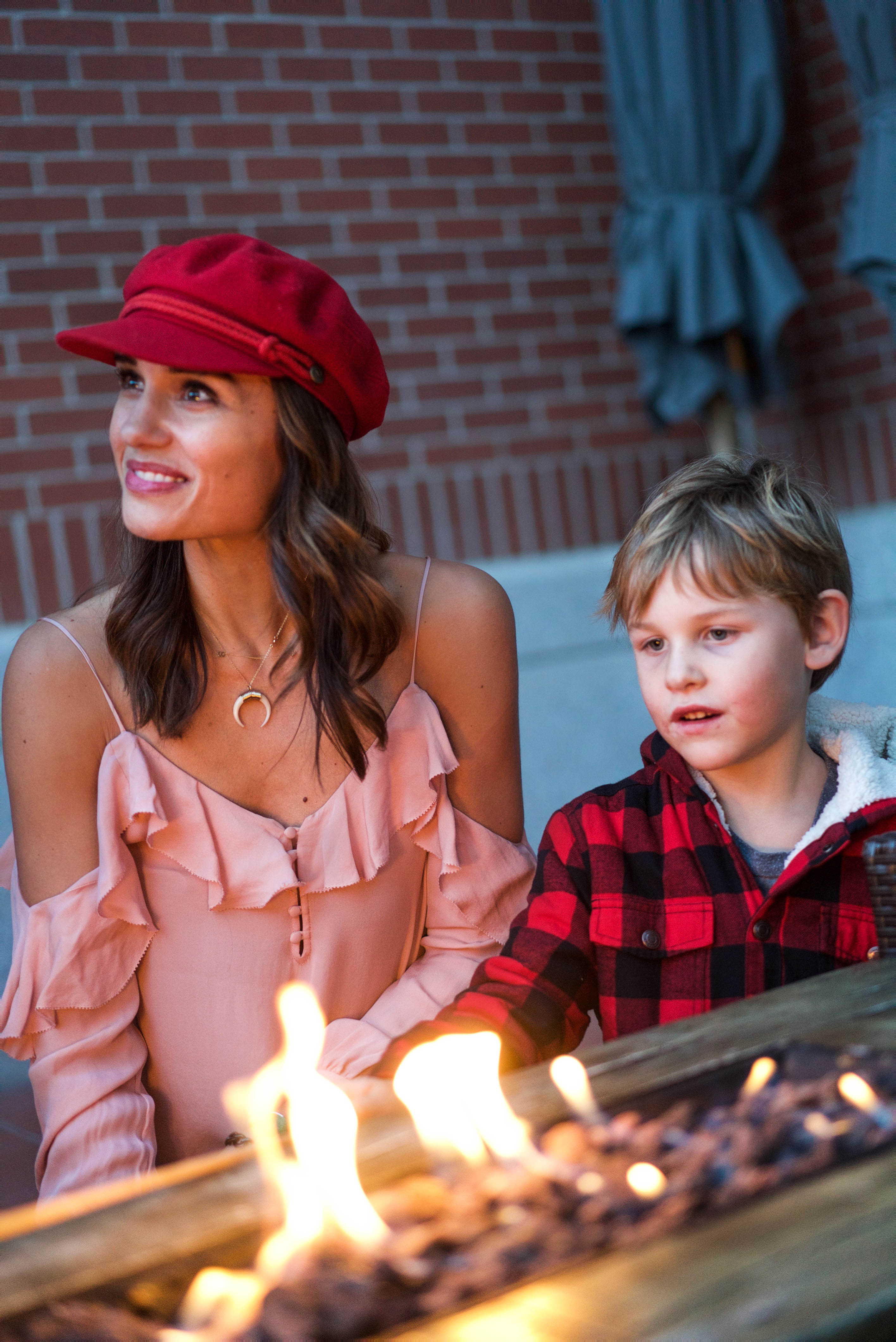 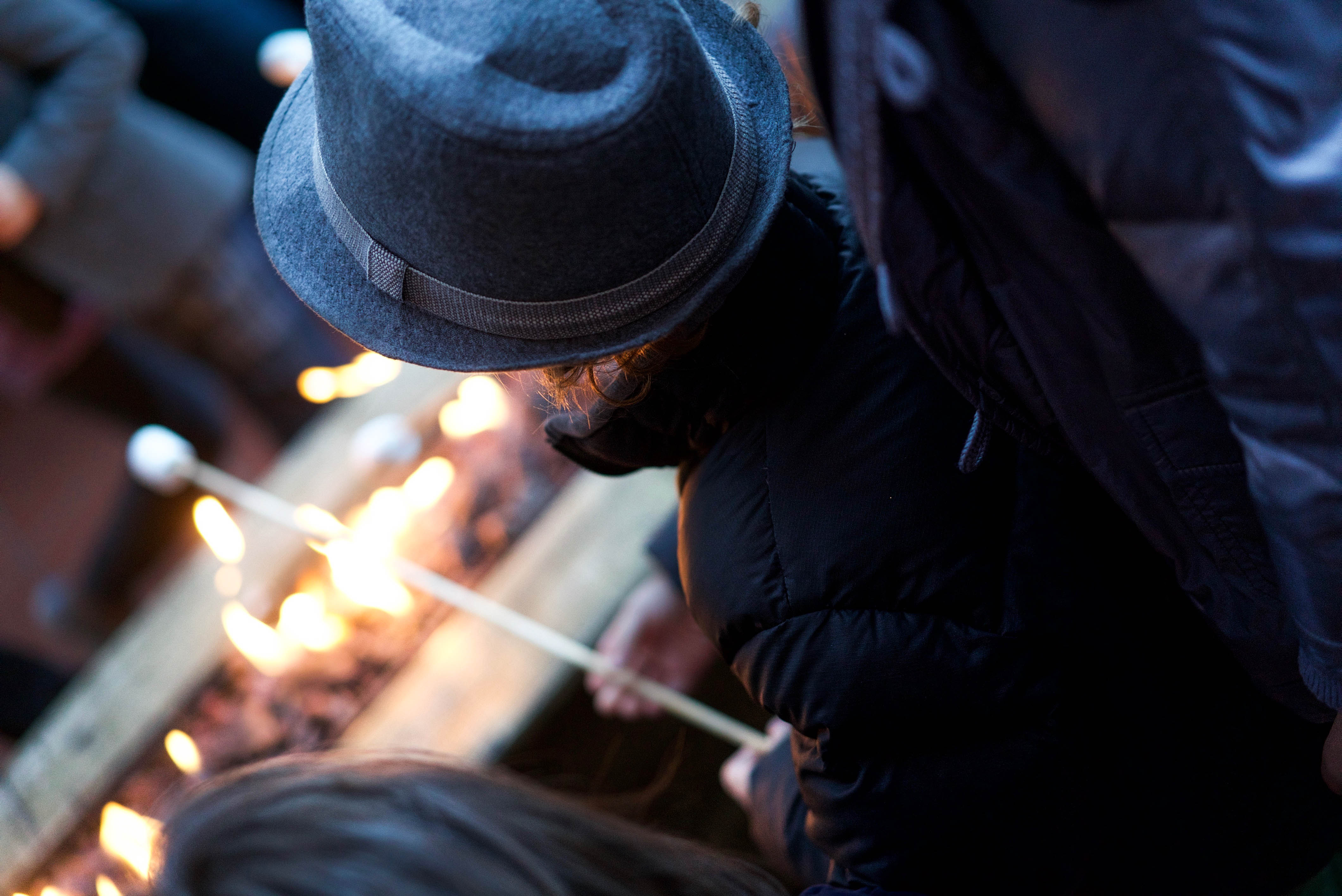 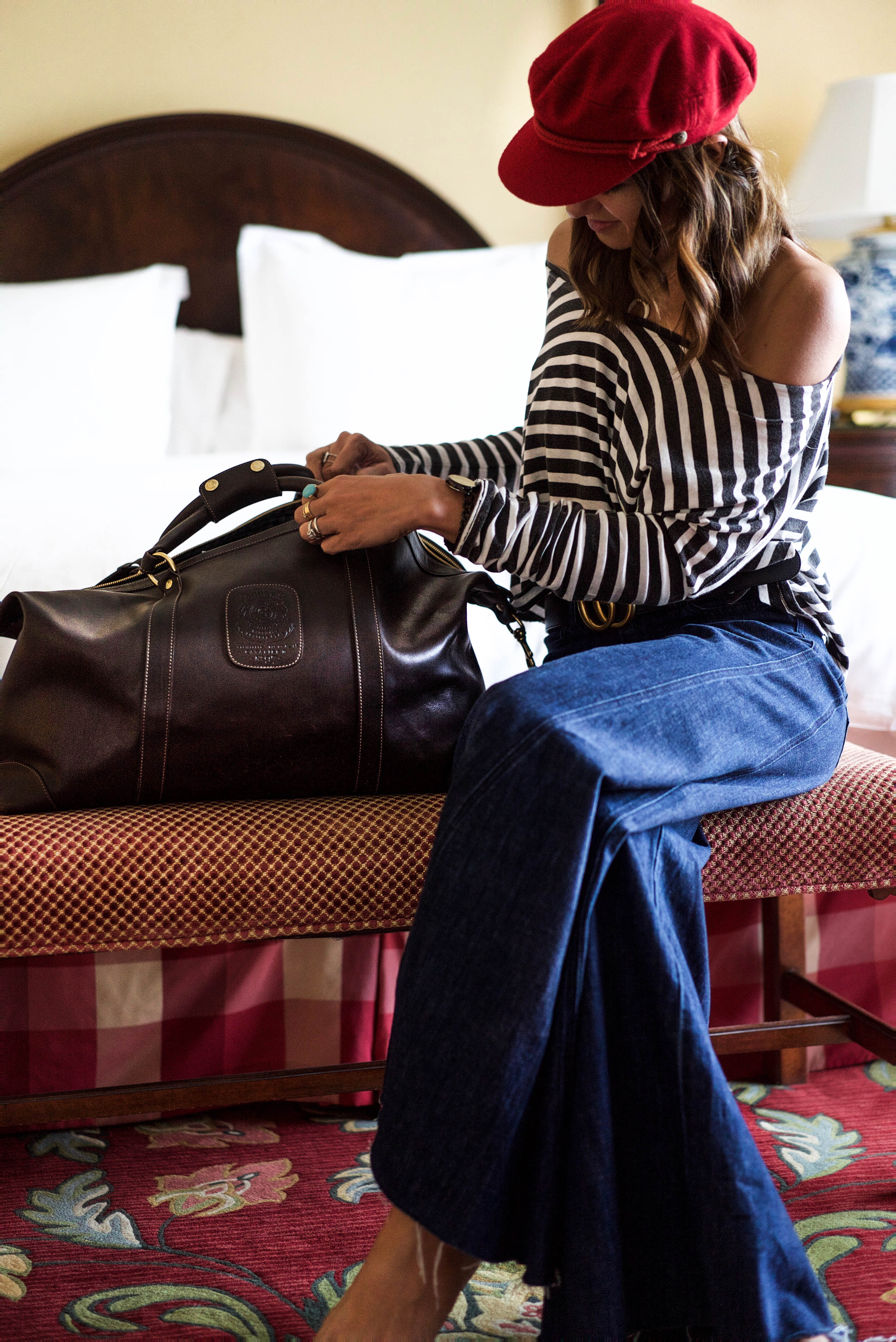 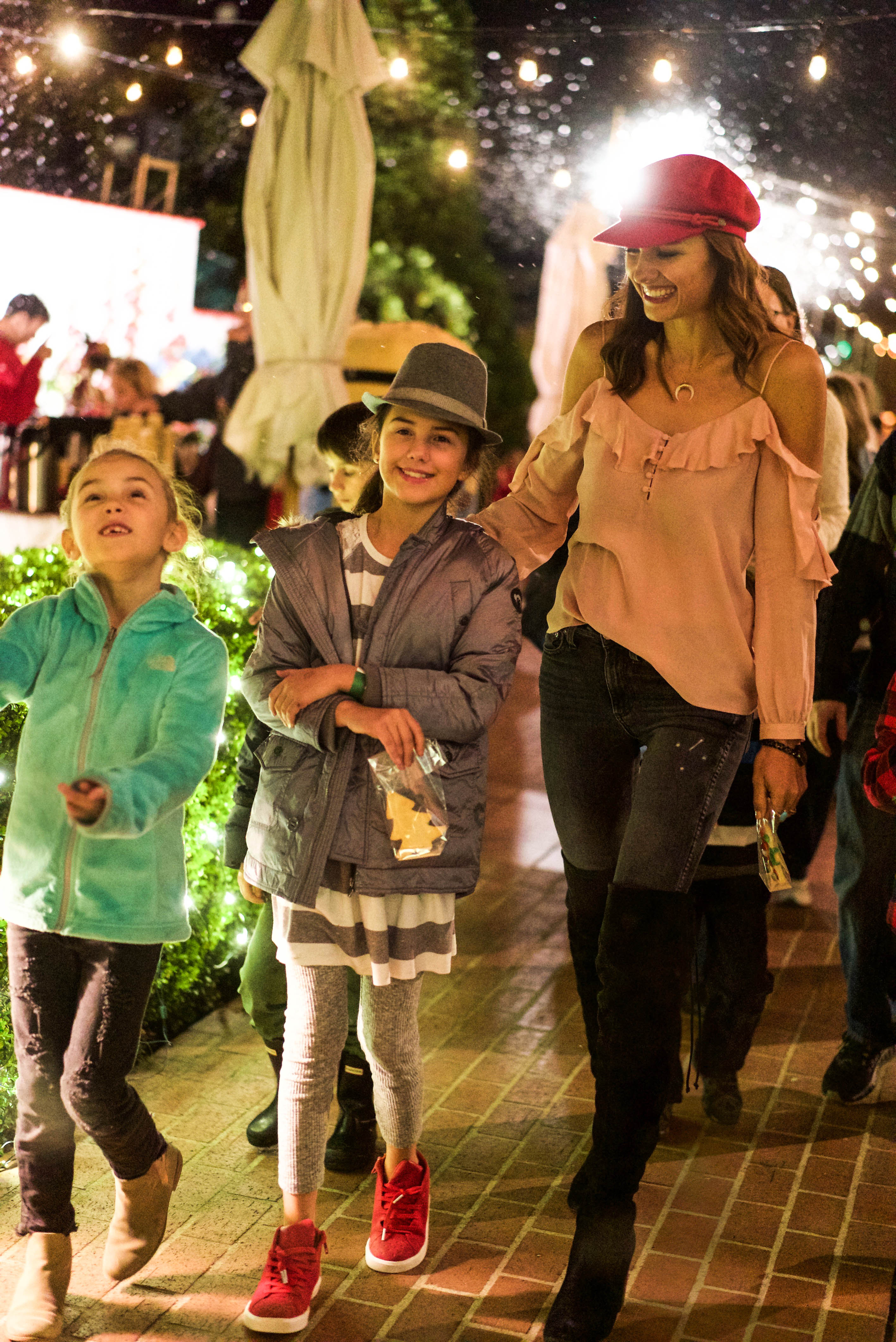 A staycation is one of the best traditions we do before Christmas.  Since moving to LA, we’ve attended the Four Season’s Westlake “Let it Snow” event.  The kids talk about the Four Season’s all year.  When December rolled around again, we booked another night.  Making California look like Christmas is a challenge for us native Midwesterners, but the movie like snow, roasting s’mores, and Christmas cookies with Mrs. Clause makes us all a little home sick.  In a good way.  What topped it all, from the kids review, was the train ride with a big surprise at the end.  It was the Grinch and he was handing out candy canes.

After we had our fill of the Christmas festivities, we headed up to the room for some family time, which included room service and Star Wars.  We lounged on the couch, ate pizza and watched the movie in our robes.  It was some great quality time together.  It’s nice being away for a night and avoiding the Christmas clutter we had left behind at home.

We woke up early the next morning to enjoy the Four Season’s Character Breakfast.  The kids stayed in their pajamas, threw on their robes and we all headed down to breakfast.  Beauty and The Beast greeted us as we sat down.  We all filled our bellies with bacon, avocado toast and eggs while life size characters took selfies with us.  The kids were enthused!  Oh and did I mention they found the Elf on the Shelf!  That was a highlight as we checked out and headed home.

Thank you Four Season’s Westlake  for a lovely stay!

A Silk top and a Cute Dog

Weekend’s in a Dress and Sneakers

Lace into Fall Plus a Giveaway

The Bigger the Bells

Date with My Mini in Kork-Ease