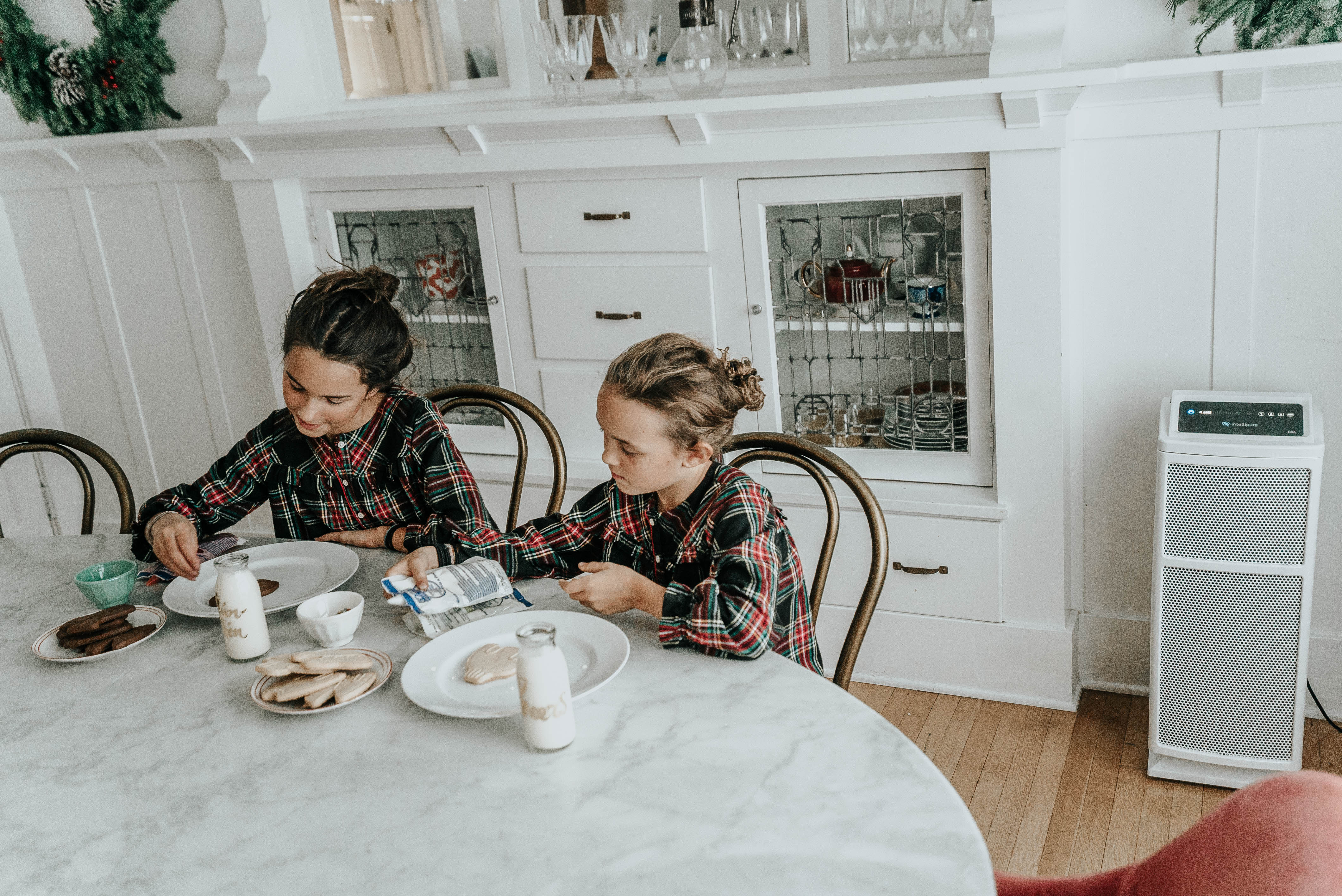 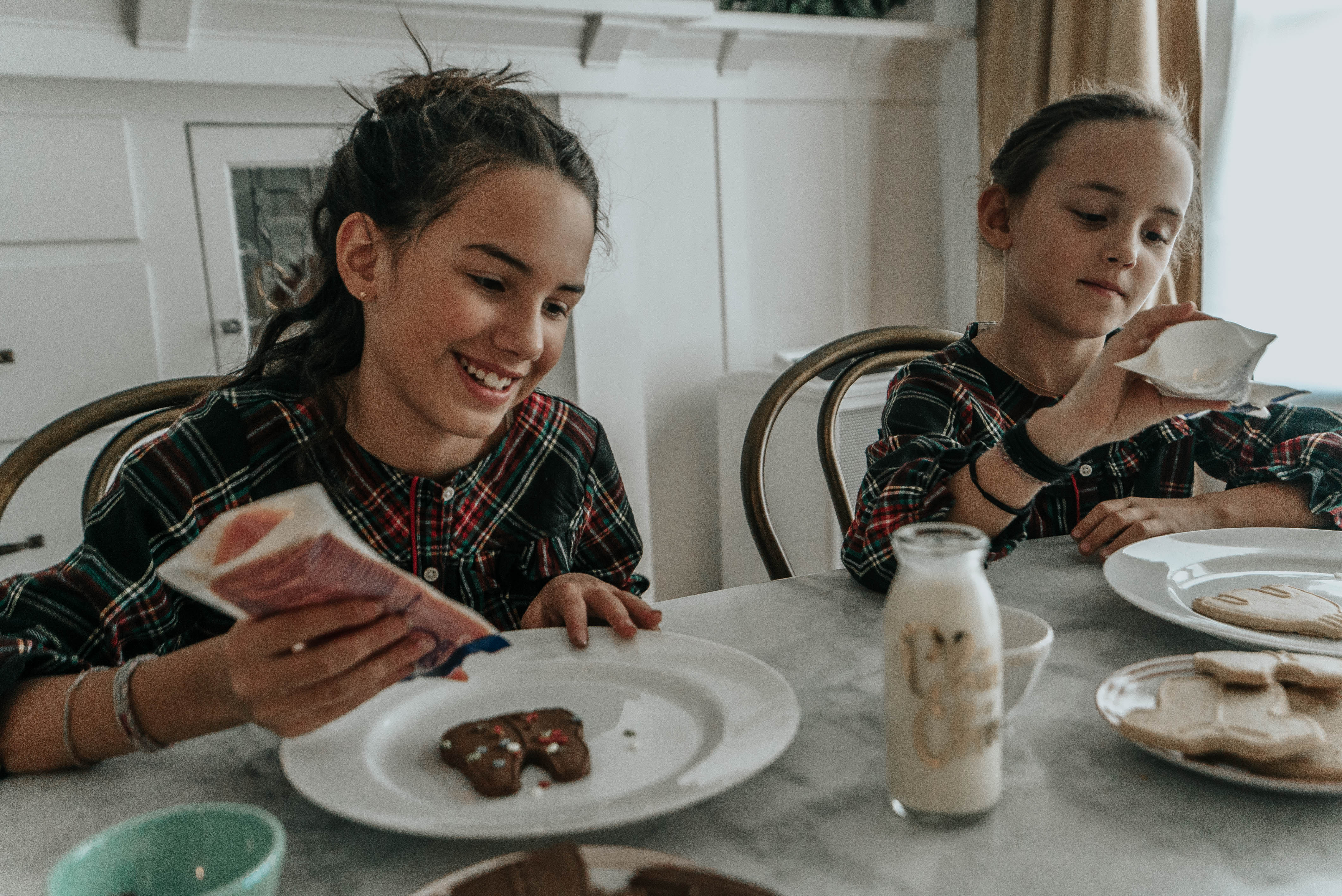 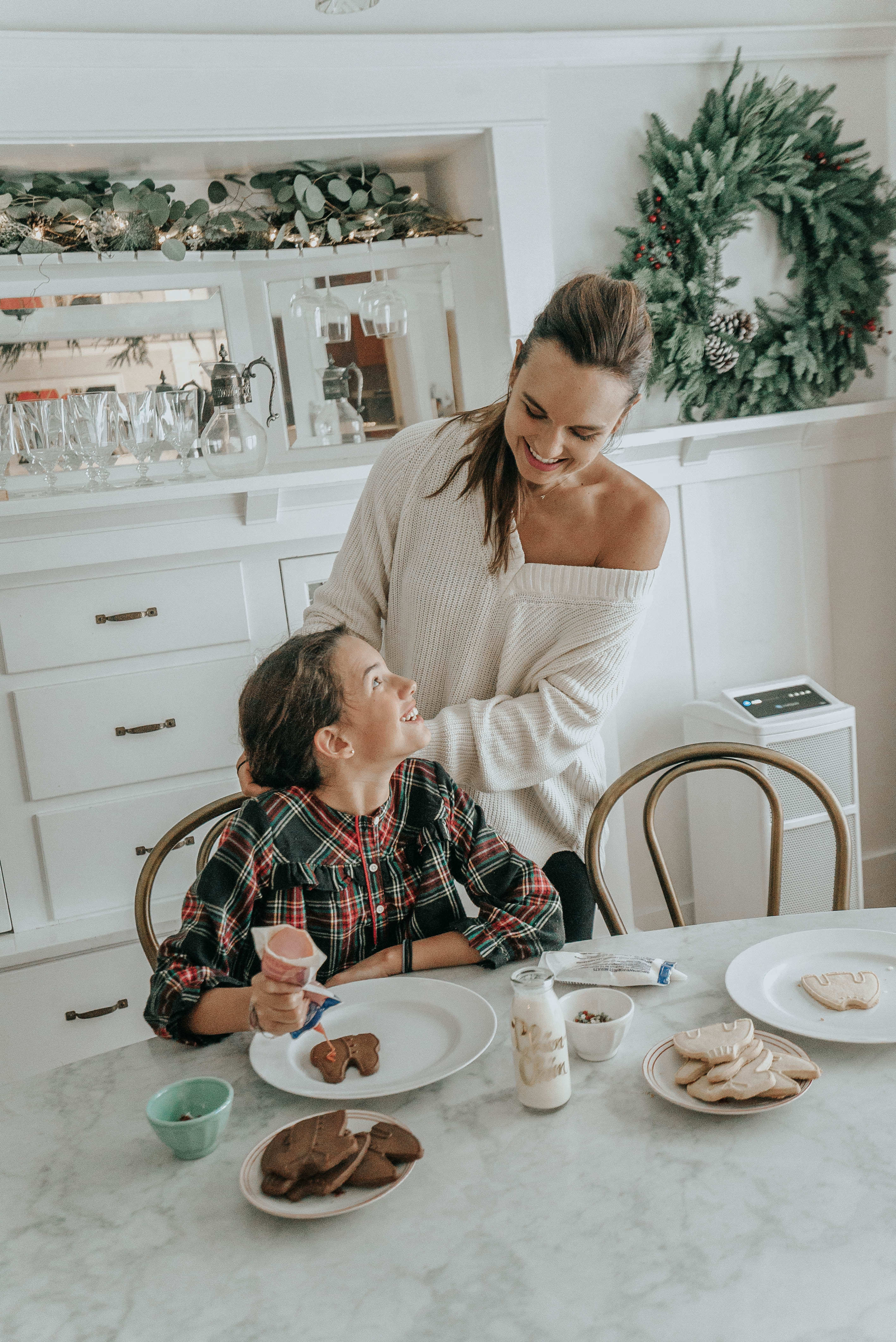 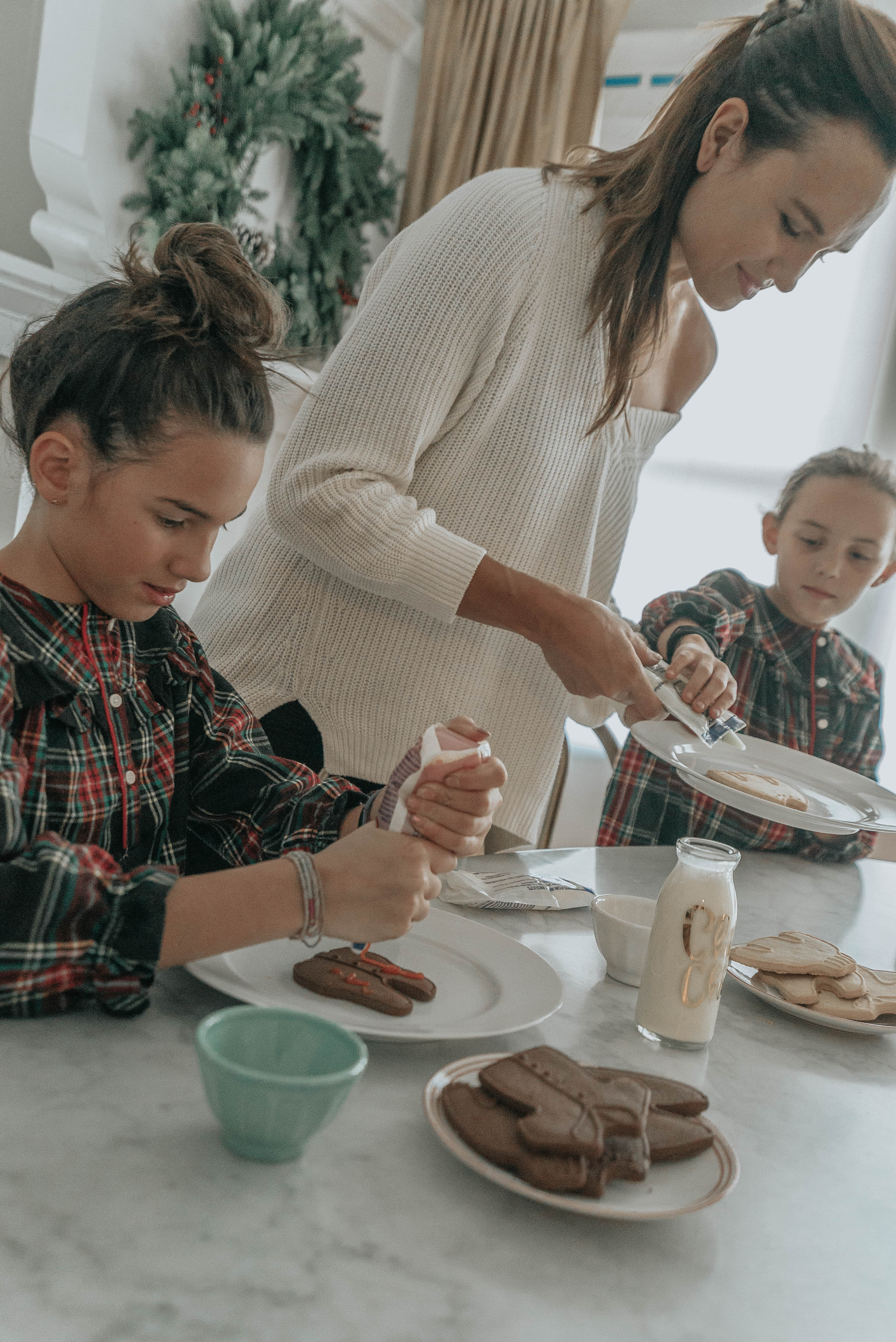 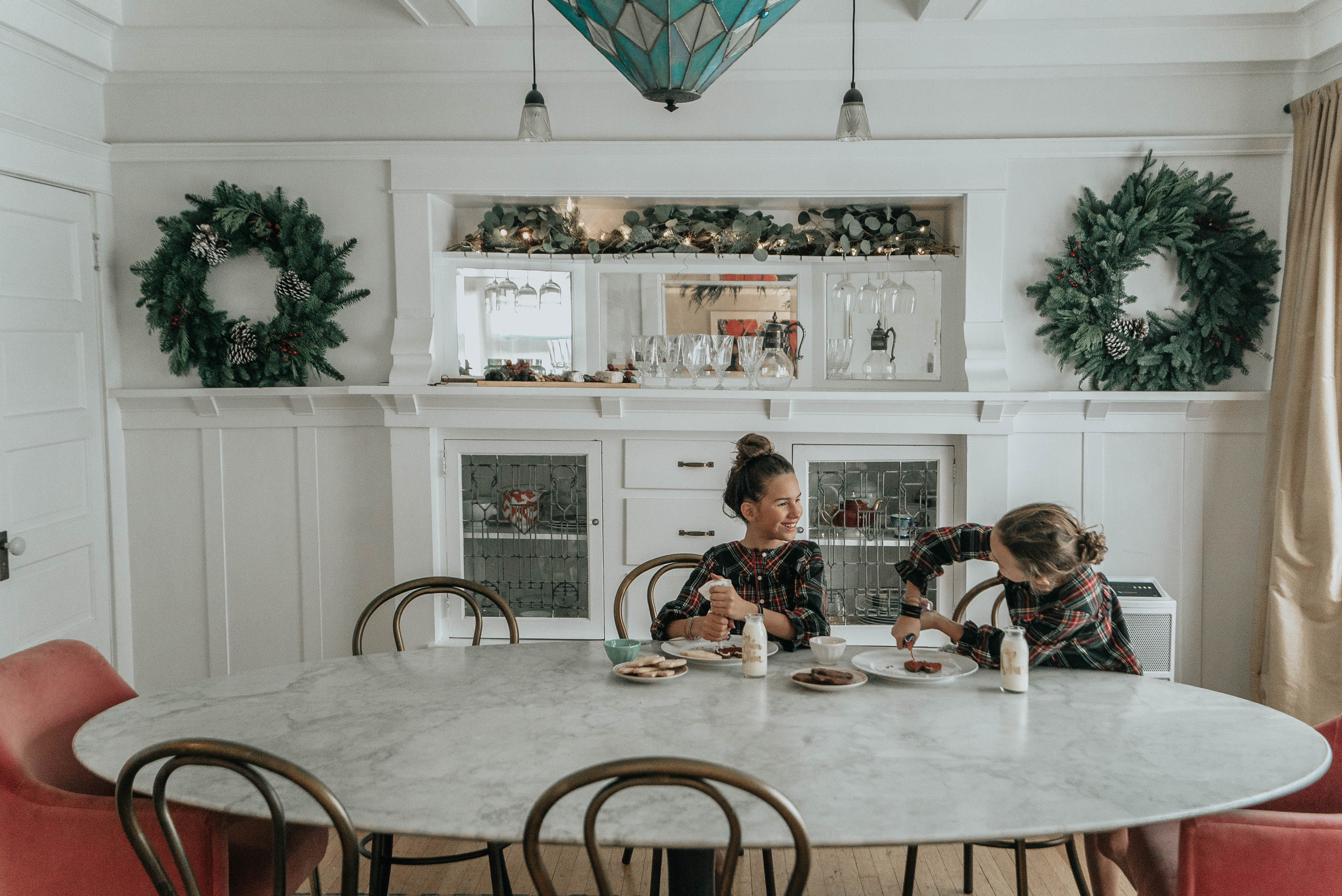 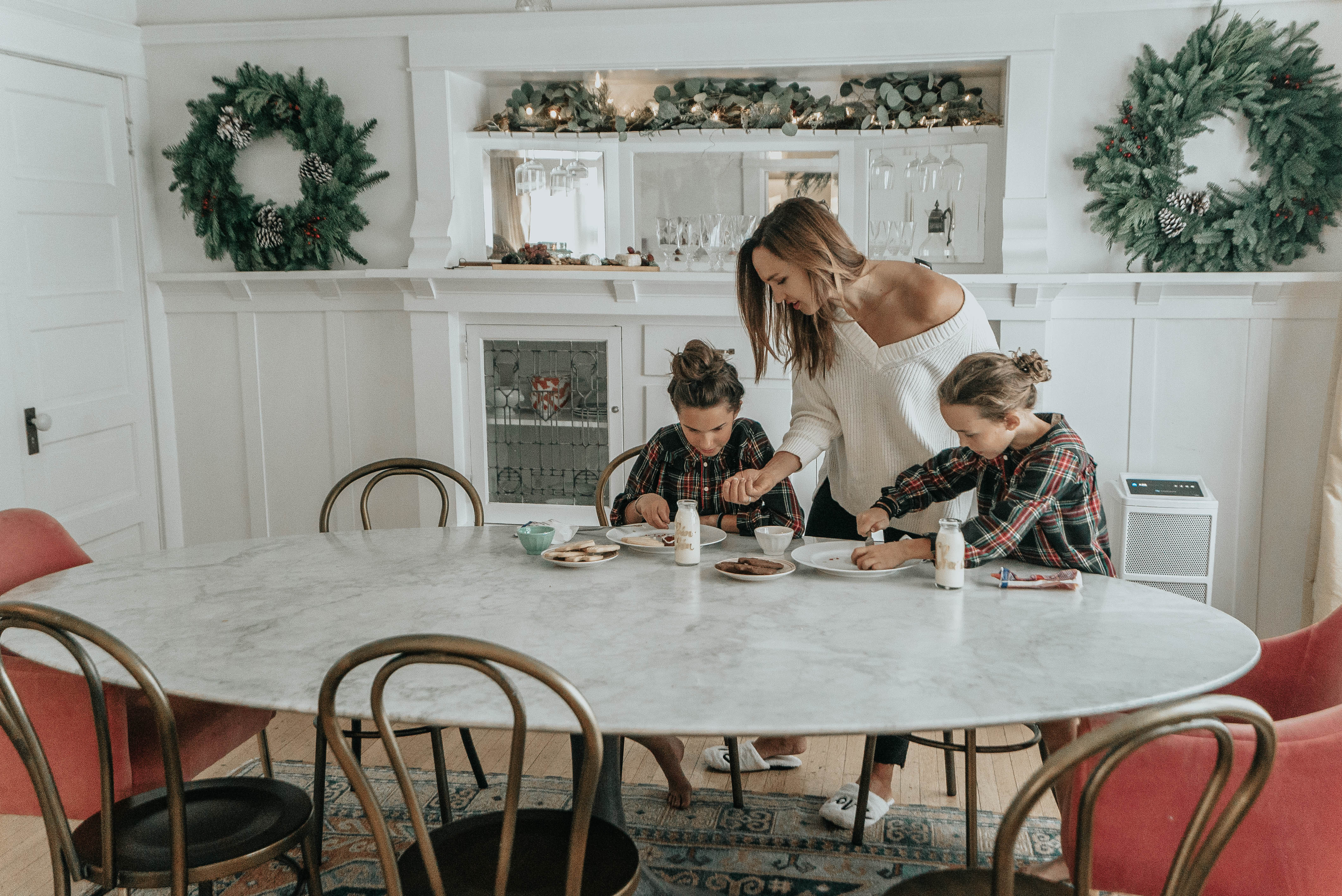 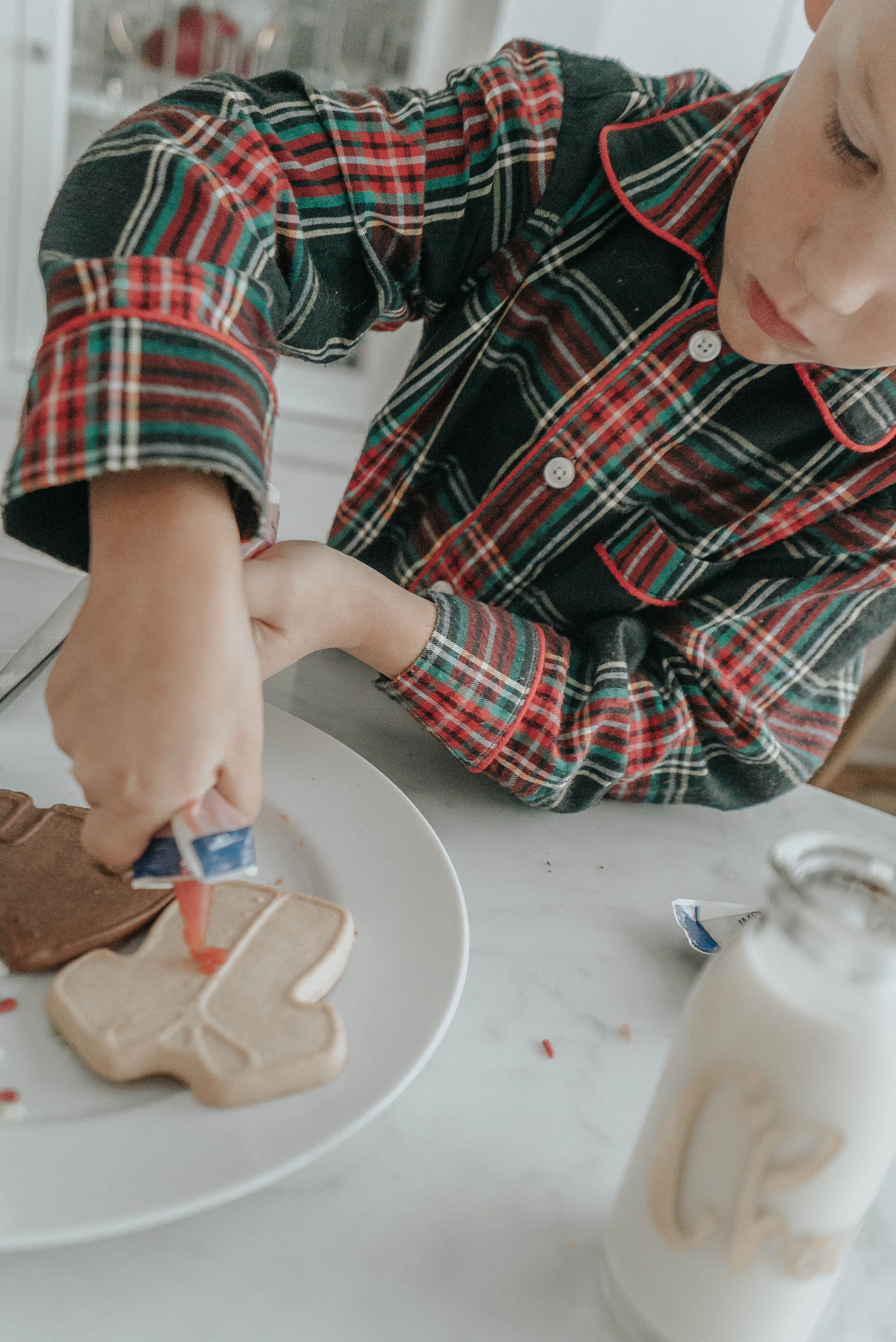 I’ve been concerned with the air quality of our home for some time – especially after the birth of Levi. Who wants to bring a baby home to a house full of mold spores or fungus hanging around? I surely don’t. I’ve admittedly tried various methods from clean beeswax candles, boiling lemons and diffusing but I knew I needed something with a bigger impact. So, when approached by INTELLIPURE to try out their Ultrafine 468 air purification system, I jumped on it.

With patented DFS (Disinfecting Filtration System) technology, it has control over airborne contaminants such as ultrafine particles, bacteria, mold spores, fungi, viruses, etc. When we lived in Chicago, during the winter months, we’d be cooped up in the house and inevitably pass colds around. A cold stays around for a while when you have 6 people to hand it to.
All that to say, we are a great candidate for a home air filtration service. We’ve had it since October, and the one thing I love about it is the quiet motor. It’s like white noise, a soft hum. I don’t like anything loud buzzing daily and this also has an exceptionally low power consumption. We already have a lot of voices, a baby cooing, the piano playing, the dishwasher going and the last thing I need is a loud motor polluting the air.
The second thing I love about this filter is when we return from a weekend at our Lake Arrowhead cabin, the house doesn’t smell like wood (as it usually does). Rather, the house smells clean and fresh like after a rain shower. How’s that for a 3’ tall air filter? I just wish they made a filter that would suck up all the clutter in the house, wouldn’t that be nice?
Air FilterFamilyHealthHomeIntellipure
previous post

How to Create a Droolworthy Cheese Board

Your Next Holiday Look: Satin and Knit

Chic basics I found at Wal-mart

Wardrobe Basics I use Over and Over again

How I Styled Sequin Joggers